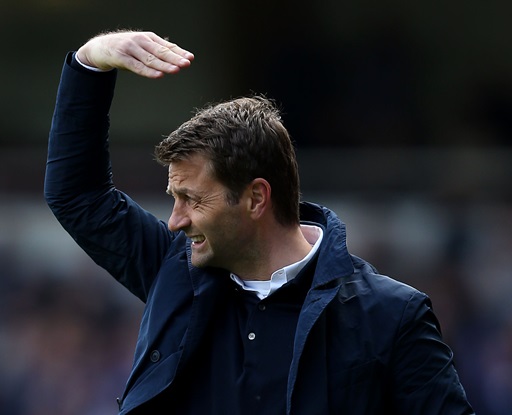 Welcome to Selhurst Park. You must be at least this tall to avoid relegation

Following the untimely departure of last season’s saviour Tony Pulis two days before the start of the season, it now looks pretty much nailed-on that ex-Tottenham interim coach and gilet aficionado Tim Sherwood is going to be given the Crystal Palace gig.

According to several major papers, bookies have suspended betting on Sherwood being appointed Crystal Palace manager this morning with an announcement believed to be imminent.

It was widely rumoured that Malky Mackay was the favourite to take the helm and, while the former Cardiff City boss is still believed to be a strong contender, both Coral and William Hill have apparently closed the book on Sherwood being handed the reigns.