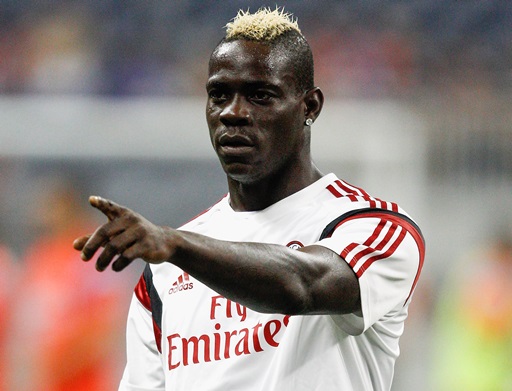 The big news on the transfer front this morning is that Liverpool, in their ongoing search for a first-rate striker, have reportedly entered talks with AC Milan over the signing of Mario Balotelli.

According to BBC Sport among several others, Liverpool are more than willing to meet Milan’s valuation of Balotelli (believed to be around €25million) and as such have opened negotiations with the Serie A side last night.

It’s believed that Liverpool’s opening bid of £17.5million was rejected by Milan and that a season-long loan offer has also been nixed as the Italian club were unwilling to agree to a “bad behaviour” cancellation clause that Liverpool were seeking to include in the small print.

What do you reckon Reds fans? Is Balo the man you need to fill your Suarez-shaped void, or is the last thing you need right now another distracting sideshow?