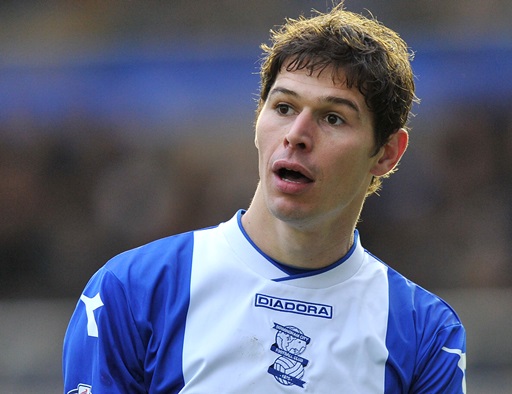 Gird yourselves Gooners, but it’s being reported today that Nikola Zigic, 33, is undergoing a medical with Arsenal ahead of a shock – and that’s putting it lightly – free transfer.

The reports seemingly emanated in Serbia, Zigic’s homeland, this morning but are now being rehashed and recirculated by a couple of English outlets, including the Mirror and the Sun.

The thinking is that, with Olivier Giroud out of action until 2015, Arsenal put “tall cheap striker” into Google and Zigic’s was the first name to come up in the results – something like that anyway.

Zigic, an archetypal 6’7″ donkey, was released by Birmingham City at the end of last season after spending the previous four years at St. Andrews doing little more than soaking up his exorbitant £40,000-a-week wages despite the club trying and failing to release him on several occasions.

Surely not, Arsene? Surely not? 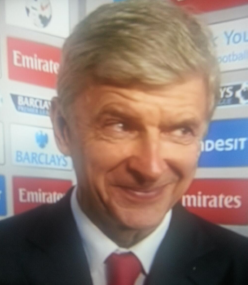