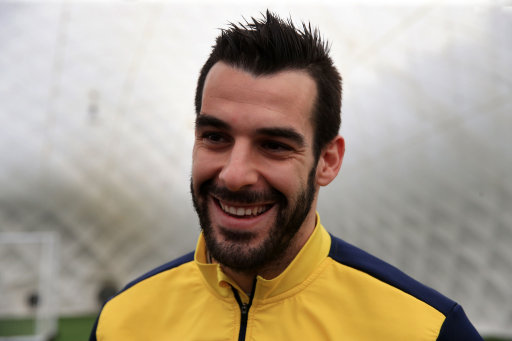 Just another quickie to keep thee abreast of one last major deal that went down after midnight, with Manchester City allowing Alvaro Negredo to leave for Valencia on loan…

Apparently City have wedged an “obligation to buy” clause into the small print which will see Valencia have to make the deal permanent in the summer for €30million – which begs the question: Why not just sign him for €30million now?

Oh well, that leaves City with just three senior strikers, one of which is the eternally-hamstrung Sergio Aguero.

Bit of a gamble, no?