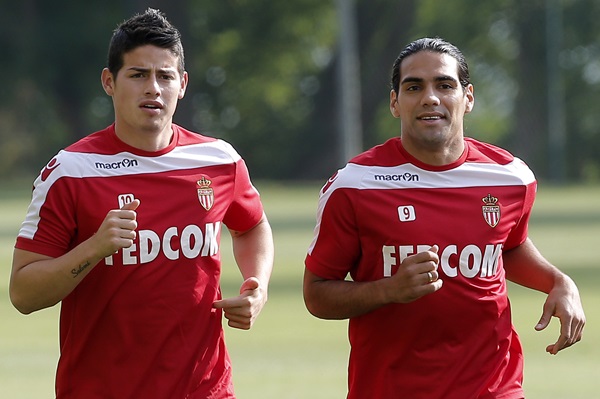 One of AS Monaco’s largest supporters groups is urging fellow fans to take action and start demanding refunds for their season tickets after the Ligue 1 club flogged off two of their biggest stars, James Rodriguez and Radamel Falcao, over the summer.

According to L’Equipe, the aggrieved administrators of the Planete ASM fan site have issued a blog statement entitled, “Supporters, demand a refund for your season ticket,” in which they implore “hungover” Monaco fans to do just that.

“With these two departures and with almost no new signings during the whole transfer window, Monaco fans are swinging between anger, confusion and frustration.

“The fans feel betrayed today – for having believed the club’s promises and having accepted a significant increase in season ticket prices at Stade Louis II.

“We were led around all summer with encouraging slogans and posters promising James Rodriguez and Radamel Falcao would be the focus of the club’s future on the rise to the top.

“Demand a refund of your subscription or at least (a refund of) the huge increase from last season!

“There’s nothing to indicate the club will accept these demands, but at least they will show our general unhappiness.”

France Football even ran a poll to ask Monaco fans if they still believed in their club’s project.

The results were fairly emphatic…

We ask you: How can you not have complete faith in a project which features this man? 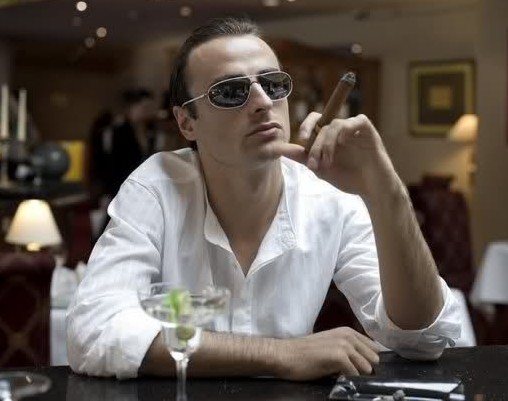 “Don’t worry. There is no reason to be alarmed”