In a world of pure imagination. Here’s the round up… 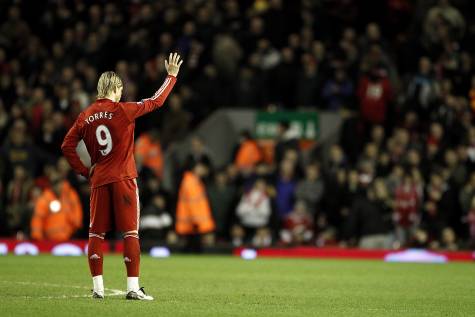 Rumour No. 1: After being dumped out of the Champions League on Tuesday night, Chelsea are now said to be planning a mammoth squad overhaul in the summer and owner Roman Abramovich has apparently sanctioned a £50 million bid for Fernando Torres in a bid to test the player’s (and Liverpool’s) resolve. 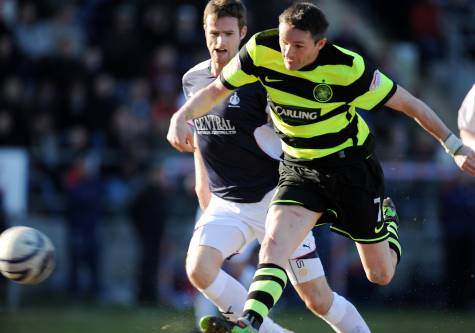 Rumour No. 2: Celtic face a battle to hold on to Robbie Keane once the Irishman’s loan ends at Parkhead in the summer, as Aston Villa are apparently readying a £9 million bid for the Spurs striker.

Should Villa miss out on Keane they will turn their attention to Wigan’s £15 million-rated forward Hugo Rodallega.

The Best of the Rest: FC Twente are chasing Hull striker Jan Vennegoor Of Hesselink and will move for the 31 year old at the end of the season.

Sheffield United are keen to bring in Stoke’s reserve keeper Steve Simonsen to assist in their play-off push.