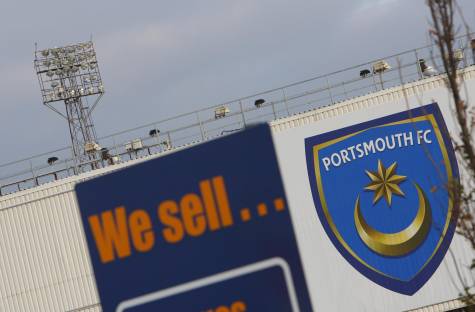 Portsmouth FC have been given the go-ahead by The Premier League to begin selling players immediately – in a bid to ease their £80 million debt.

Pompey appealed to be allowed to sell their players outside of the transfer window last month but the application was swiftly rejected by the Premier League however, following the club’s nine-point deduction last week, the league’s governing body have now decided to grant them permission to start offloading players.

Portsmouth will be able to sell players under the following circumstances (taken from The Premier League statement);

1. Players may be sold to other Premier League clubs but may not play first-team football for the new club before the end of the season.

2. Players may be sold to a Football League or foreign club, subject to FIFA’s approval.

3. Portsmouth FC may enter into an agreement with another Premier League, Football League or foreign club that a player will be transferred to that other club in the summer.