After wasting roughly half of his career to date doing sweet Fanny Adams at Man City, Aston Villa have announced this afternoon that Scott Sinclair has joined the club on loan for the rest of the season… 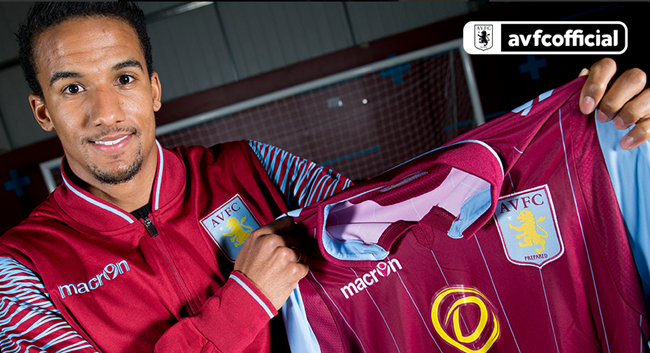 Here he is coming through the front doors at Bodymoor Heath for the first time..

And here is meeting his hero, Fabian Delph…

Sinclair has told the Villa website that he’s “hungry” to prove himself and start playing football again.

With two league starts in his three years at City, the poor lad must be positively famished.