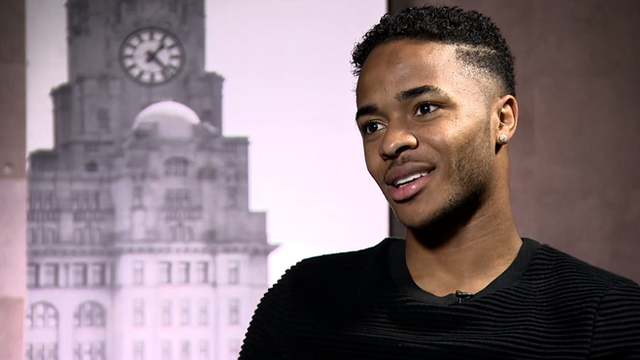 The BBC’s Ben Smith says Raheem Sterling will ask Liverpool to let him leave the club when he meets the club’s chief executive Ian Ayre on Friday.

A fee of £35million is being mooted.

Liverpool, of course, offered Sterling £100,000-a-week to stay at the club. They should have paid him more than £35,000-a-week when they negotiated his last contract. Underpaying such a key performer was an error.

Sterling says it’s not about the money. He told the BBC in that revealing interview:

“It’s not about the money at all. It’s never been about money.

“I talk about winning trophies throughout my career. That’s all I talk about.”

But it is about the money. You can’t guarantee victory. But you can know your own worth…