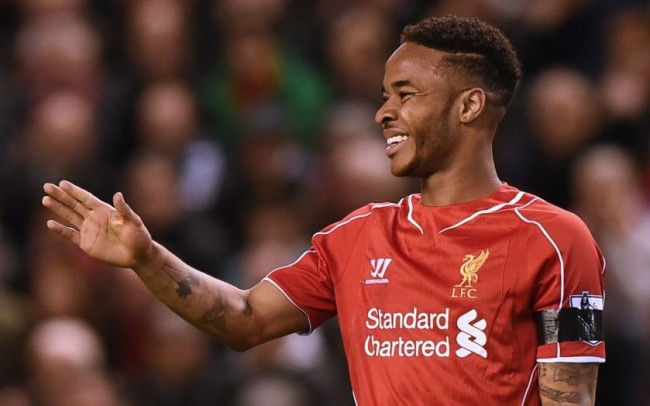 Laughing all the way to the bank

Last night the BBC reported that Raheem Sterling was arranging his Liverpool departure. Given that the talented, underpaid and pragmatic Sterling had chosen to tell the BBC of his desires for glittering success and admiration for Arsenal in a TV interview, the source is less speculative than most. The BBC had its scoop.

And one day on how does the The Sun cover the story of Raheem Sterling’s departure from Anfield? Like this:

It’s an ‘exclusive’ to every one of those Liverpool fans who get their football news only in the Sun – which is to say none of them.

You can read Raheem’s story here, and realise why his leaving Liverpool is no great shock.