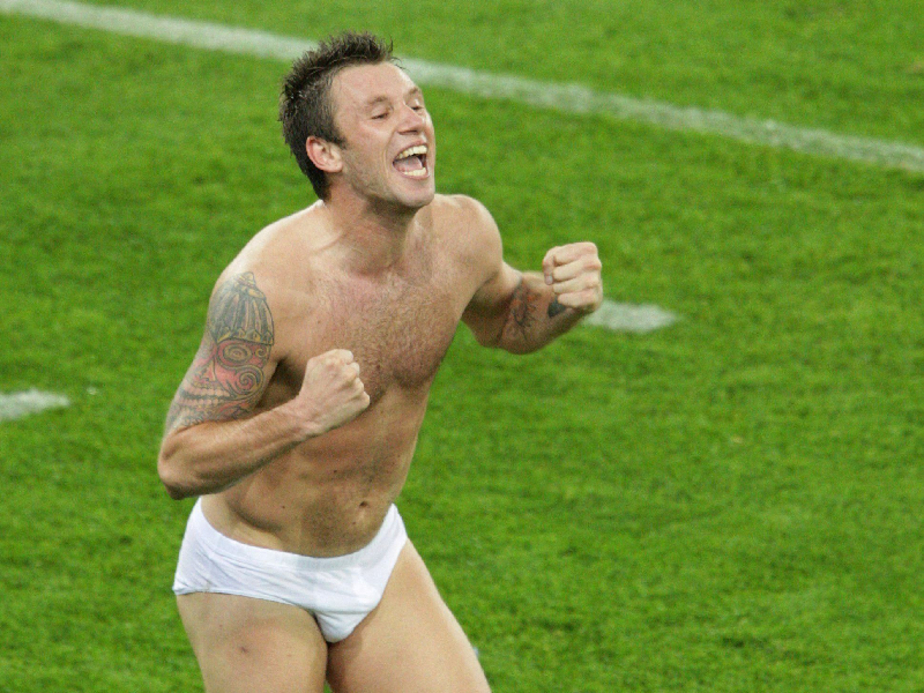 What with Antonio Cassano having been a free agent since he left destitute Parma earlier in the season, word on the wire in Italy is that Juventus are keen to bring the 32-year-old in on a cheapo deal.

However, the man himself doesn’t appear quite so keen on the idea, telling a television show that the prospect of a dalliance with the Old Lady doesn’t exactly get his engine revving.

According to Lancenet, Cassano reportedly uttered these immortals words when asked about Juve’s interest in an interview with the Tiki-Taka television show:

Christ on a bike.

Seems Il Gioiello di Bari Vecchia (“The Jewel of Old Bari”) is almost as poetic as his nickname.