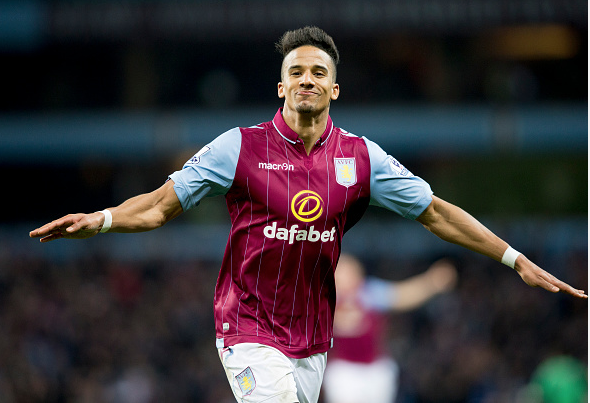 It’s a done deal – Scott Sinclair has moved from Manchester City to Aston Villa on a four-year contract. Not that he played much for the Citizens since joining them in 2012 for £8m, being picked for just two Premier League starts.

He spent the season on loan to West Brom in 2013, where he doubled his City tally to four league starts; and has been at Villa since January, scoring three goals in 11 appearances, five of them Premier League starts.

It’s a far cry from 2007, when the Daily Mail gazed into their crystal ball and predicted “Chelsea melon” Sinclair would be a regular for the England team. But, then, he’s done far better than most.. 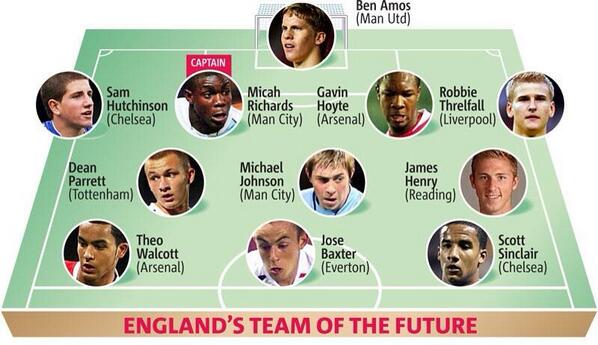