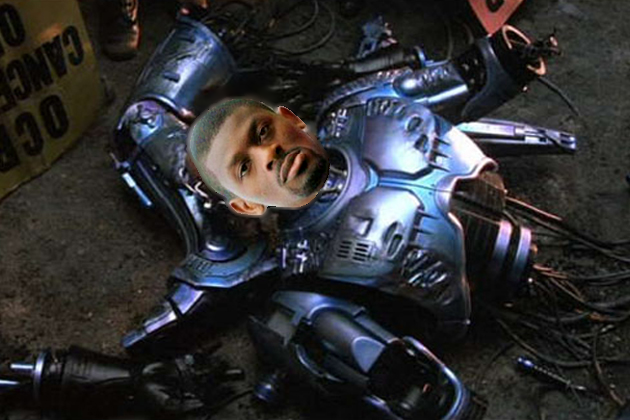 And lo, the day we thought we wouldn’t live to see is upon us.

According to the Premier League’s official ‘retained players’ list released this afternoon, Arsenal have finally released Abou Diaby back into the wild.

Please feel free to take a moment to compose yourselves before we press on.

While it’s not set in stone quite yet (the list is merely made up of players whose contracts have expired and there has been no official word from the Gunners), it’s looking highly likely that Diaby has been ‘future endeavoured’ after nine years of injury-plagued misery in north London.

Diaby has made just 124 appearances in the space of NINE YEARS at Arsenal.

In that time he’s been struck down by a grand total of 40+ separate injuries of varying magnitude.

That said, Diaby has managed one appearance for the club this season, playing 67 minutes against Southampton in the League Cup in September.

However, he was also the last Arsenal player to be booked for time-wasting in the Premier League (against Blackpool in April 2011) so it’s not like he’s not leaving a legacy behind.

As a great man once said…

Bonne chance Abou. We suggest you sign up for disability benefit as soon as possible.