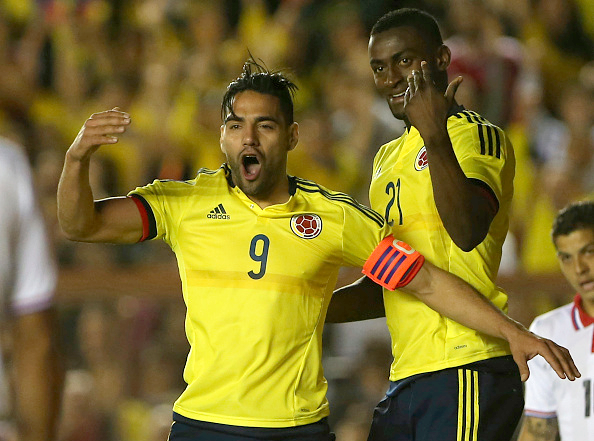 It seems that there might be a little more meat on the bones of the ‘Radamel Falcao to Chelsea’ tittle-tattle than we first thought, with Jose Mourinho hinting that a deal for the Colombian striker may actually be in the works after all.

While chatting away on Latin American television channel DirecTV Sports, Mourinho – in a very roundabout way – gave credence to the rumours that Falcao will be remaining in the Premier League with Chelsea next season despite failing to launch properly during his expensive maiden voyage with Manchester United.

United have since officially confirmed that they will not be taking up their £43.2million option to buy Falcao, though it sounds like Mourinho fancies the challenge of restoring the listless Monaco man to his former glory… 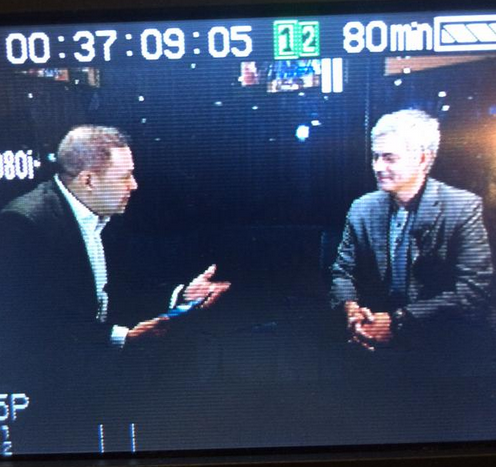 “If I can help Falcao reach his level again, I will do it!” Mourinho said on DirecTV Sports.

“It hurts me that people in England think that the real Falcao is the one we saw at Manchester United.”

The quotes were then confirmed by DirecTV’s London correspondent, Luis Restrepo…

Hmmm. Could be something, could be the usual Jose Mourinho spiel.

The latest word on the wire is that Chelsea want to take Falcao on a one-year loan deal just as United did before them.

As we’ve said before, there’s a world class striker to be salvaged in there somewhere – a real fixer-upperer – and Mourinho is definitely the kind of charismatic man-motivator to do just that.