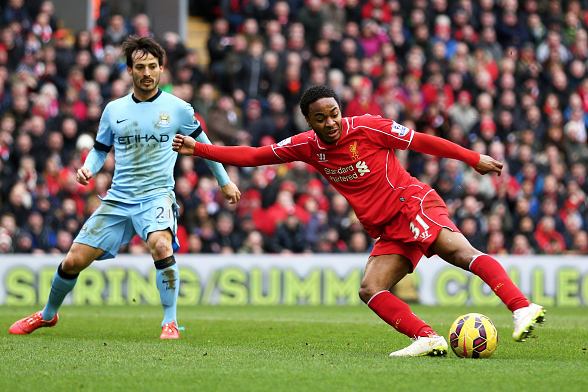 Raheem Sterling will not be leaving Liverpool to join Manchester City. Well, not yet.

As confirmed by the BBC, shortly before the close of play last night, Liverpool have rejected a £30million offer from City for the 20-year-old England winger.

The bid – £25million, plus a further £5 million in potential future payments – falls well short of the £50million valuation Liverpool have slapped on Sterling, whose contract ends in June 2017.

Should City be offering more for Sterling or simply go hunting elsewhere?