The wonderful news emanating from Goodison Park this afternoon is that Everton have tied up a deal for former Barcelona prodigy Gerard Deulofeu.

The Spanish winger, who spent 2014/15 on loan at Sevilla from Barca having spent the previous season at Everton on similar terms, joins for a fee of around £4.25million in old money…

CONFIRMED: A €6m deal for @gerardeulofeu has been agreed and the player will move to Goodison Park on 1 July. #EFC pic.twitter.com/acuwctPAAT

It’s being reported that Deulofeu, 21, has signed a three-year deal with the Toffees (with the option of a fourth year if needs be), which is just super.

Good show, and a great deal for Everton too. There’s one hell of a nifty little player inside Deulofeu just waiting to break out. 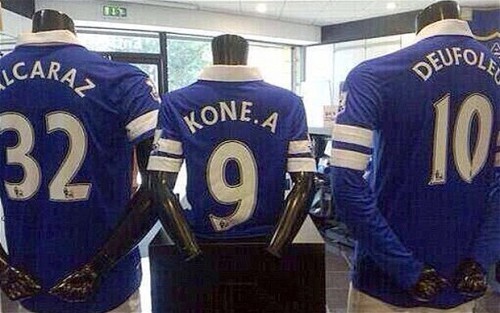