Bad news for all the Al Jazira fans out there, it looks like Gervinho and his magical forehead won’t be joining your club any time soon.

Reported to be among said obscenities was a request for his own personal helicopter to ferry him to and fro, access to his own private beach, and an indiscriminate amount of plane tickets to travel home to the Ivory Coast as and when.

Understandably, the top brass at Al Jazira baulked and withdrew their offer, stating that they had to draw the line somewhere and that that was having to provide Gervinho with an unlimited supply of dainty buckle-up shoesies… 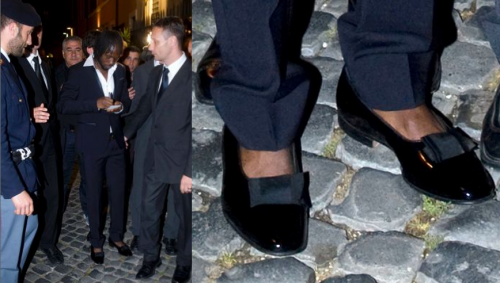