He of the thunderhammer left-boot and rampant social media shenanigans, Lukas Podolski, has officially joined Turkish giants Galatasaray for a piddling £2.8million… 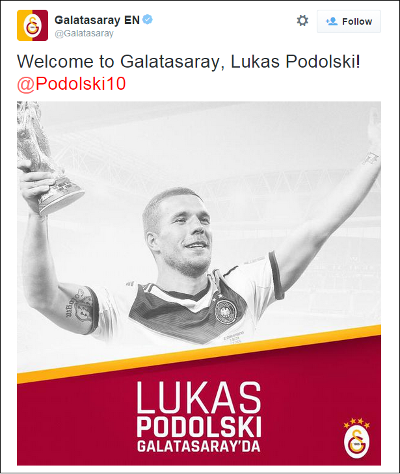 The 30-year-old is the third most capped German player (125 games) and the thrid highest scoring German international of all-time (48 goals) but he struggled to hold down a regular starting berth with Arsenal. A loan move to Inter Milan last January failed to revitalise the former Bayern man’s career, but hopefully Poldi will flourish in Turkey. And for just £2.8million, surely Gala have got themselves quite the bargain? 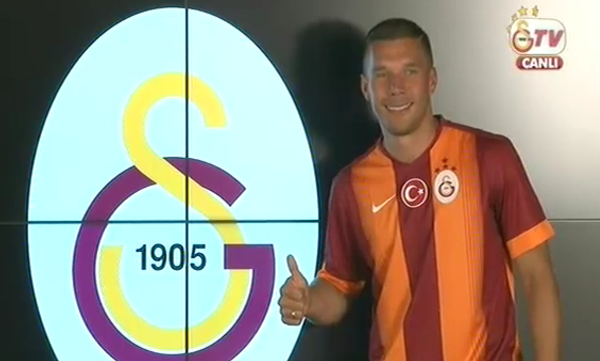