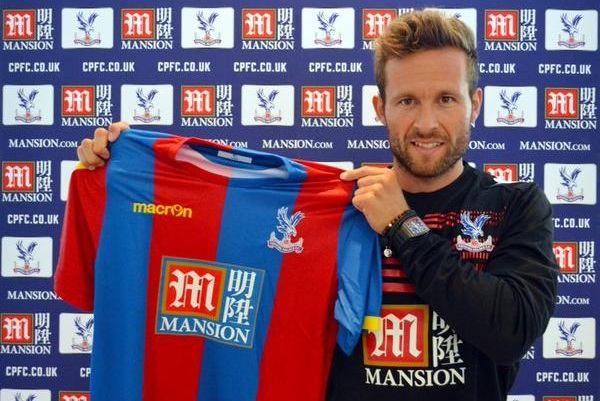 Yohan Cabaye signing for Crystal Palace is undoubtedly the biggest story on the transfer radar this morning, though it would appear that news of the French midfielder’s move was actually broken – not that it came as a major surprise – by a rather unlikely source.

Long before Sky Sports News’ yellow ticker farted into life, before even Palace themselves had confirmed Cabaye’s capture, the story was broken by a Twitter account belonging to a secondary school from Surrey.

Woodcote High School to be specific, who managed to beat the entire national press to the punch by an hour and a half…

Indeed, Palace didn’t officially announce Cabaye’s arrival until 09:00 this morning, so Woodcote High were obviously relying on some seriously well-placed insider sources for their big scoop.

Le chat est sorti du sac, as Monsieur Cabaye may or may not say.