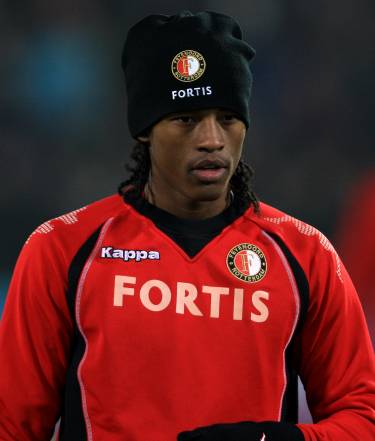 Liverpool are apparently pondering a move for Feyenoord’s £8-million-rated right winger Georginio Wijnaldum according to reports in the Dutch media, most notably on the Voetbal Centraal website.

The 19-year-old Dutchman is ready to join fellow compatriots Ryan Babel and Dirk Kuyt on Merseyside, and seems especially keen to follow the latter’s example;

“Kuyt is my role model. He left Feyenoord when he was the best. I am not that far, but I am trying to be.”

It is thought that Liverpool will have to sell before making any firm bid for Wijnaldum but, with Albert Riera having all but talked his way out of Anfield recently, there should be a bit of spare cash to fund the move come the summer.