Remember last week, when Fabian Delph officially went on record to pledge his future to Aston Villa with a defiant statement on the club website in a bid to nix the swirling rumours he was about to ship out and join Manchester City?

“I’m not leaving. I’m staying at the football club and I can’t wait for the start of the season and captaining this great football club.”

Remember that? Well, it turns out Delph only meant the next six days of his future. Indeed, it’s being mooted that Villa captain is about to perform a gigantic (F)U-turn and sign a £100,000-a-week deal with City after all.

Could this be Fabian Delph arriving for a medical at #MCFC? (Pic via @maxwbrookes) pic.twitter.com/9vOdj7HXkT 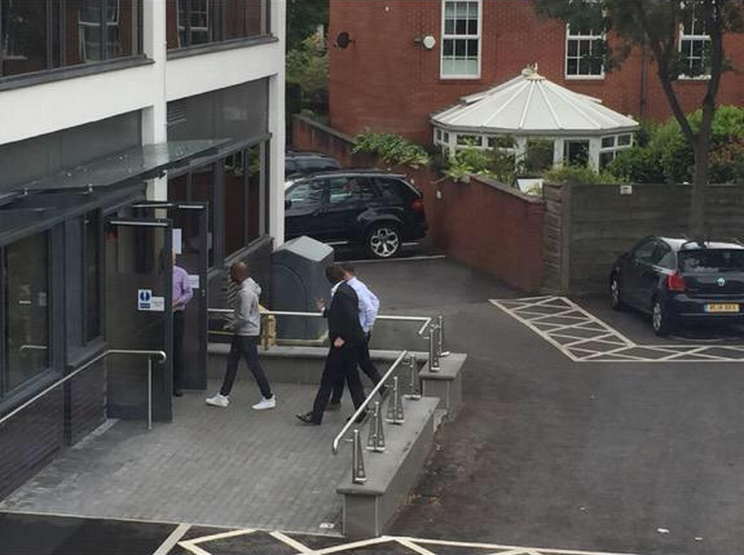 As you’d probably expect, Twitter is positively humming with tittle-tattle at the moment with the general consensus being that Delph is now within the width of a gnat’s knackers of joining Manuel Pellegrini’s side.

Indeed, the Daily Express are reporting that Delph’s move to City is very much on with an £8million deal set to be formally concluded before the weekend is out.

And there’s us thinking it was panning out into a bit of a slow day.

Suppose Delph does go through with it after swearing his heart to Villa? That first away game back at Villa Park is certainly going to be an interesting spectacle.