No official word from either side as yet, but the photos of Rudy Gestede proudly holding his new Aston Villa shirt aloft are already doing the rounds on Twitter. 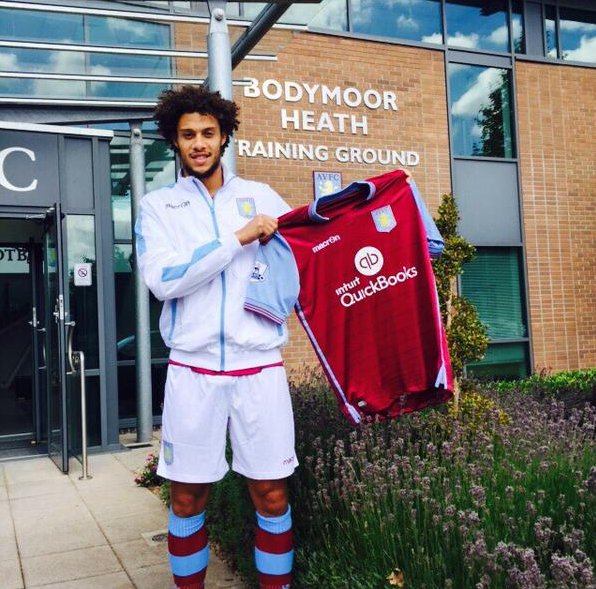 While it seems Jordan Rhodes is the man attracting the silly money, it was Gestede who proved far more impressive for Blackburn last season, at least for Pies’ money.

The guy is an absolute colossus in the air, as most Championship defenders will duly attest. His hair is also quite delightful, don’t you think?

Only time will tell whether the French target man has the chops to make the step up, but for a paltry £6million Villa are potentially getting an awful lot of bang for their buck.