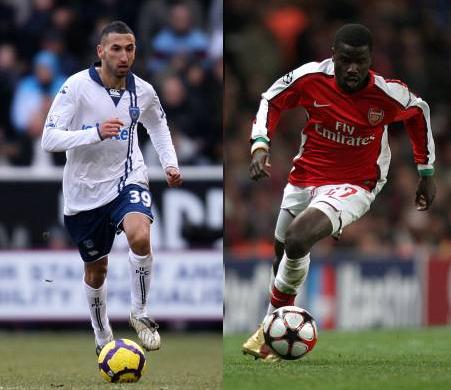 Roma are keen to capitalise on Portsmouth’s current precarious financial predicament and force through a deal for their £5-million-rated wingback Nadir Belhadj.

Belhadj was in talks with CSKA and Spartak Moscow over a switch to the Russian league, but the Algerian is likely to prefer a move to the altogether warmer climes of Italy in the summer.

Roma boss Claudio Ranieri is also keen to rush through a £4.5 million deal for versatile Arsenal midfielder Emmanuel Eboue, after seeing his attempts to lure the Ivorian’s team mate William Gallas hit the rocks due to the Frenchman’s high wage demands.