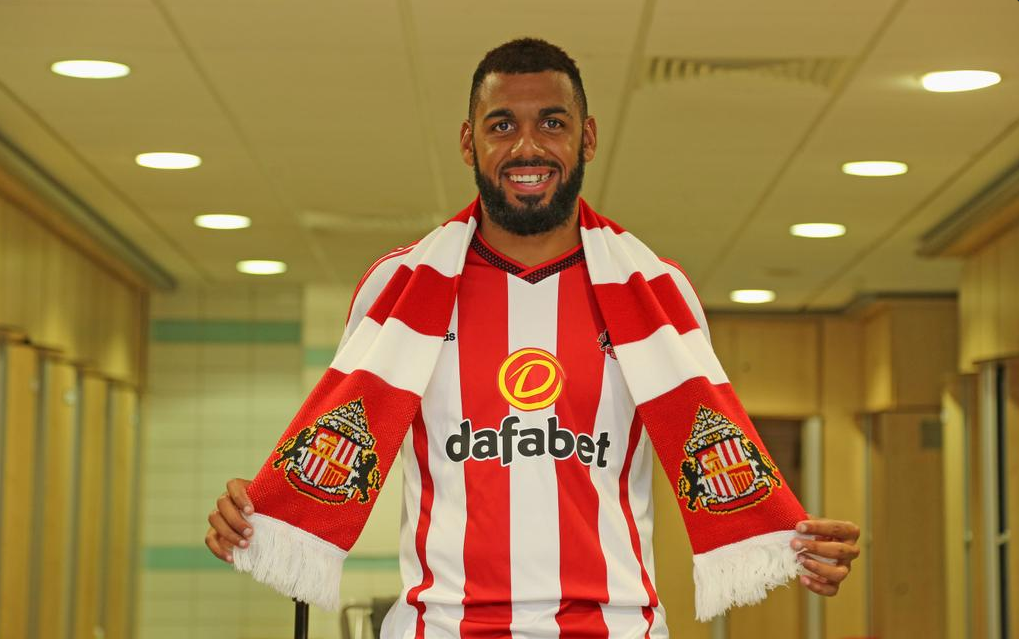 Somewhat out of the blue, Sunderland have completed the signing of France international midfielder Yann M’Vila on a season-long deal from Russian side Rubin Kazan.

Well, there’s one we weren’t expecting. This would represent a top tier coup of a signing…five years ago. Don’t be fooled into thinking Sunderland are getting quite the same player in 2015.

Obviously, M’Vila’s career path has gone somewhat awry since he started making waves at Rennes in 2009/2010, but there’s still a decent player in there somewhere if he can keep his monster ego in check.