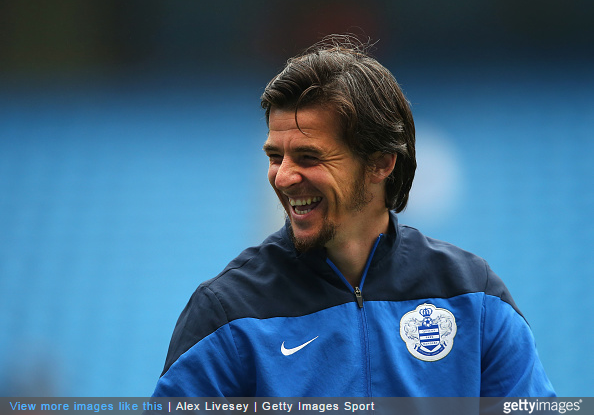 Joey Barton could well be a West Ham player by the end of the week if this afternoon’s tittle-tattle is to be believed.

According to those infallible “Sky Sports sources“, Barton is currently in the first knockings of signing for the Hammers having met with manager Slaven Bilic and undergone a few preliminary fitness tests.

The 32-year-old midfielder is a free agent having been cut loose by QPR at the tail end of last season.

As such, Barton is set to undergo a full-on medical tomorrow (at the latest) and complete his move to West Ham shortly thereafter – a sequence of events that must be music to the ears of co-owner David Gold, a man who once called Barton “vile” during a Twitter Q&A.

Oh well, Barton’s got to be used to it by now.