To be perfectly honest, we’d forgotten Oriol Romeu was still a Chelsea player at all. However, the 23-year-old Spaniard’s ties with the west London club were finally cut for good today when he signed a three-year deal with Ronald Koeman’s upwardly mobile Southampton. 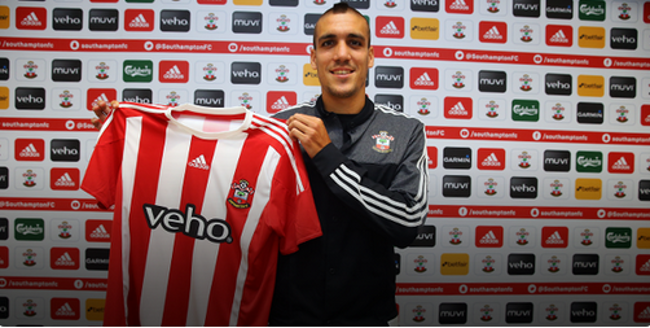 Yet another gifted Barcelona product, the midfielder joined Chelsea in 2011 and and went on to make 22 league appearances for the Blues. Indeed, he even made the bench for the club’s momentous 2012 Champions League final success. However, after failing to secure a regular starting berth at Stamford Bridge, the combative youngster was sent off on loan, firstly with Valencia and more recently with Stuttgart.

Now, following his £5million move to St. Mary’s,  the talented player can focus on making the grade in the Premier League at a club which seems to value young talent rather more than Chelsea. 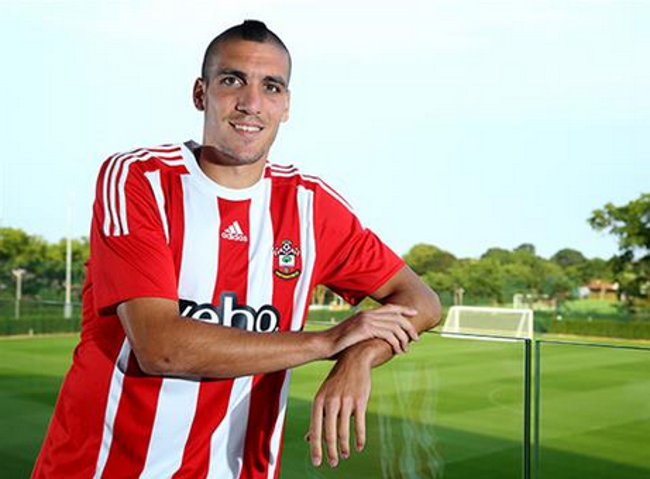 On the switch, Romeu said: “After spending two years on loan, I needed something permanent and a club with a future – and I think I chose the right one.”