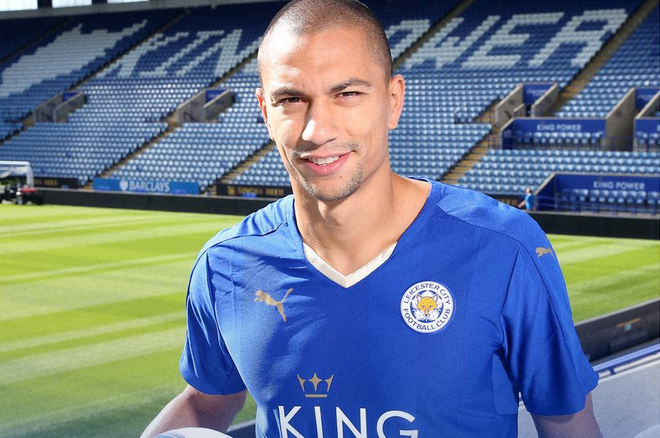 Quite how the universe has led us to this point is beyond us, but Gokhan Inler is now officially a Leicester City player.

Swiss international midfielder Inler signs on a three-year deal from Napoli as a near-enough direct replacement for the now dearly departed Esteban Cambiasso.

Complications over the player’s split-ownership delayed the transfer for a week or three, but the Foxes have finalised the move this very afternoon…

The fee is reported to be around the £4million mark – a bloomin’ bargain if you ask us, especially in a world where Brentford striker Andre Gray is going to cost Bristol City over double that amount.

A doff of the cap is definitely due to the Leicester chief executives. They’ve been doing some fine work of late.