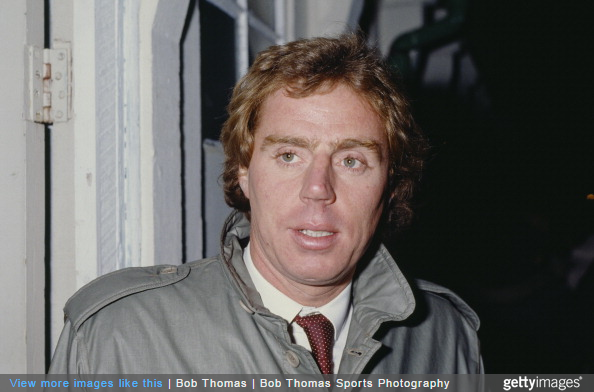 All this talk of Chelsea stumping Manchester United in the race to sign Pedro has got Harry Redknapp in a wistful mood.

Of course he isn’t a wheeler dealer – far from it – but still, our Harry has been around the block a few times when it comes to the transfer market, and the Pedro palaver has him thinking back to a time when he was on the receiving end of a similar raw deal during his Bournemouth days.

One of the greatest examples I had was back in 1990 when manager of Bournemouth and I was going to sign Ian Woan from non-League Runcorn. I watched him twice in midweek — freezing cold nights — and we loved him. I met his dad, who was an ex-professional at Aldershot.

We did a deal with Runcorn to buy Ian and he was supposed to come down on the Tuesday to sign. His dad, Alan, phoned me and said: “I am working today so I can’t make it down. Can we come down in the morning? I really want to be there when my boy signs his first professional contract.”

Ian’s dad didn’t really need to be there but I agreed. That night it was on Teletext that Woan was coming down to Bournemouth to sign for £40,000. Brian Clough was in his office with two of his backroom staff, Alan Hill and Ron Fenton, and he saw it on the television.

Cloughie said: “Bournemouth have a good record in signing non-League players. Who’s this Ian Woan?” None of them had any idea but Ron knew the Runcorn manager and he phoned him to ask if the deal was done.

Just when we thought we couldn’t have any more admiration for the way Brian Clough conducted his business he goes and jilts ‘Arry.