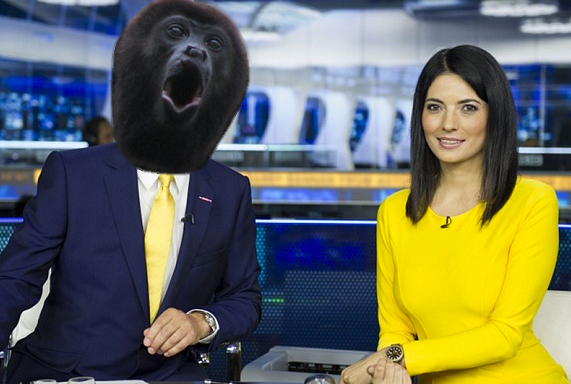 These days, the transfer window is synonymous with all manner of speculation, controversy and then either outrage or meltdown depending on who gets whom and when, etc.

But while it’s easy – really, it is – to deride the detrimental effects of the current window system on the game, as well as the brain cells of so many fans, transfer controversy is not solely a modern phenomenon. 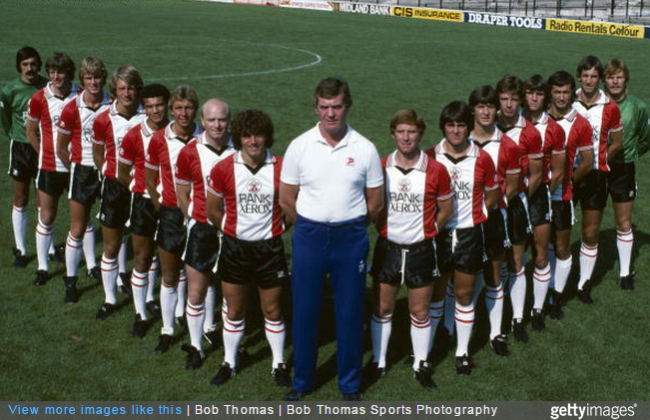 ‘Mighty Mouse’ had already captured headlines by becoming the highest-profile English player for years to sign for a club abroad when he moved from Liverpool to Hamburg in 1977.

This move in 1980 was even more unexpected. Keegan was European Footballer of the Year and England captain, the Saints were a relatively small, middling First Division side. Keegan helped Southampton score 76 goals that season as Lawrie McMenemy’s side went on to finish sixth. 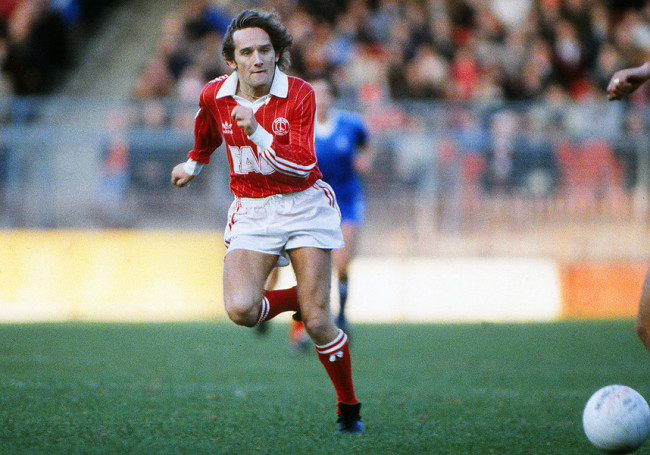 Another ex-European Player of the Year, Simonsen had been displaced from the Barcelona team by the arrival of one Diego Maradona in 1983.

Simonsen was regarded as one of the best players in the world at the time, and Charlton were scrabbling around in the lower recesses of the old Second Division with weekly gates of just 6,000 fans.

It was an astonishing signing and Simonsen scored 9 goals in his first 16 games, but The Addicks were unable to continue paying his wages and he left soon after.

Johnston was a former Celtic hero, a Catholic, and therefore could not – as it was written in the scripture – play for Rangers.

Regardless, he signed for them from Nantes in 1989, but not before appearing at a Celtic press conference and proudly declaring that the Bhoys were the “only British club he could sign for” – instantly uniting both sets of Old Firm fans in hatred for him. The Rangers kit man even refused to work for him.

Johnston eventually won Rangers fans over by scoring a winner against Celtic. More importantly, the move started to challenge the sectarian bigotry that scarred the Old Firm rivalry.

Striker Blisset moved from Vicarage Road to the cathedral of the San Siro for a not-inconsiderable-at-the-time £1million fee in 1983.

Most Milanese had never heard of him, and when he went on to score just five goals in 30 games he was dubbed ‘Luther Misset’. He lasted just one year at the Rossoneri before being shipped back to Watford.

Legend has it that Milan actually signed him by mistake, and today an anarchist art project by the name of the Luther Blisset Project feeds off the urban myth.

The truth is, Milan almost certainly just got their assessment wrong.

Lawton was one of the finest players in world football during the 1930s and 1940s, but in 1947 he fell out with his boss at Chelsea and slapped in a transfer request.

He could’ve signed for anyone, but shocked the football world by signing for Notts County, who were in the Third Division South at the time.

He spent five very productive seasons at Meadow Lane, going on to attain undisputed club legend status by scoring 103 goals in 166 appearances for the Magpies and helping them to win promotion to Division Two in 1950.