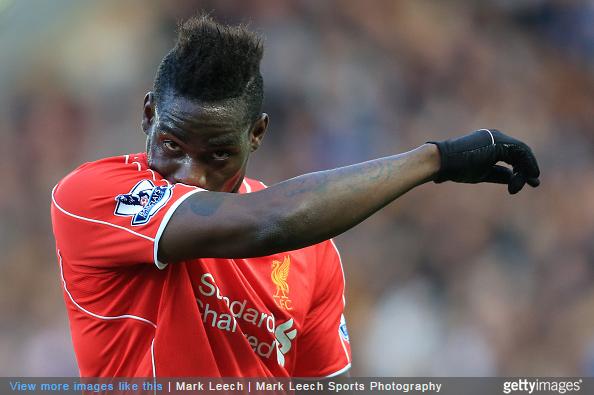 Rejoice, for Mario Balotelli’s Liverpool torpor is at an end. The itinerant Italian striker has rejoined AC Milan on a season-long loan.

The transfer is not quite 100% official as of yet, but the Telegraph are reporting this afternoon that Balotelli’s return to Milan is all but complete after the Rossoneri agreed to take on all of the player’s £80,000-a-week wages.

Frozen out of the first team squad this season, Balotelli still has three years left on his Liverpool contract but the chances of him ever returning to Anfield to see them out are just about null. 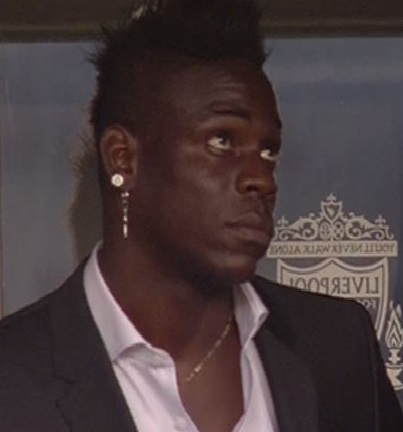