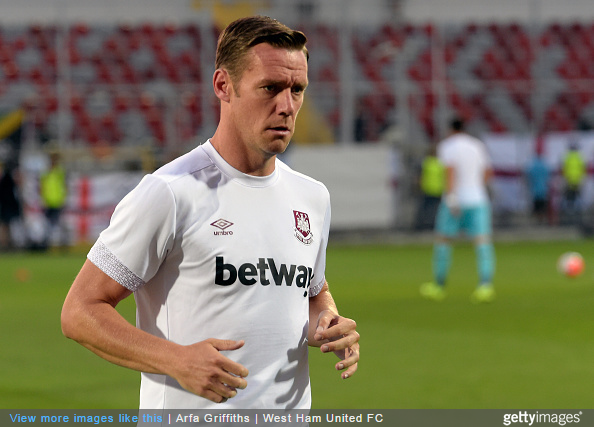 In a statement posted on the West Ham website, Nolan bid his farewell:

I’ve thoroughly enjoyed my time at West Ham United and will take some great memories with me.

I’m now looking forward to the next challenge playing for a new club.

And as quick as that, the Hammers are suddenly left without anybody to tread on opposing goalkeeper’s toes at corners.

God speed, Mr Nolan. May you pitch up at wherever Sam Allardyce takes his next job sooner rather than later.