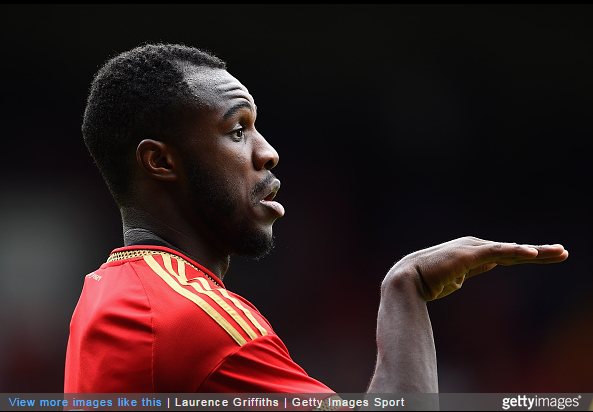 West Ham have completed an £7million deal for winger Michail Antonio, snapping up last season’s Player of the Year on a four-year deal.

The transfer was announced first by the Hammers owner’s teenage son. What more confirmation could you possibly need?

Antonio is now a West Ham player ! 4 years with a 2 year option. #WelcomeAntonio

Exciting, aggressive and baffling in equal measure, Antonio had been Forest’s sole attacking threat (no exaggeration) for months and months. This season’s already reduced prospects just got an awful, awful lot bleaker.