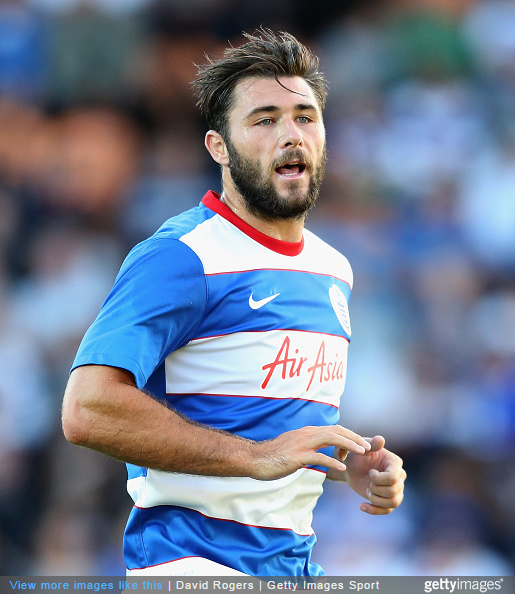 Not that we’re willing to put too much stock in inconclusive Tweets, but it looks very much like Charlie Austin has sort of pledged his immediate future to QPR despite continuing to be linked with several Premier League sides well into the thick of deadline day.

Austin was supposed to be joining Newcastle, then Tottenham, then Bournemouth, then Crystal Palace, etc, etc – but it would seem that all of his potential suitors have baulked in turn at QPR’s £15million asking price.

Without quite putting the matter to bed entirely, the striker emitted the following message this afternoon…

We appreciate that a Retweet is not necessarily an endorsement and all that jazz, but it sure as showaddywaddy looks as though Austin’s staying put for now.