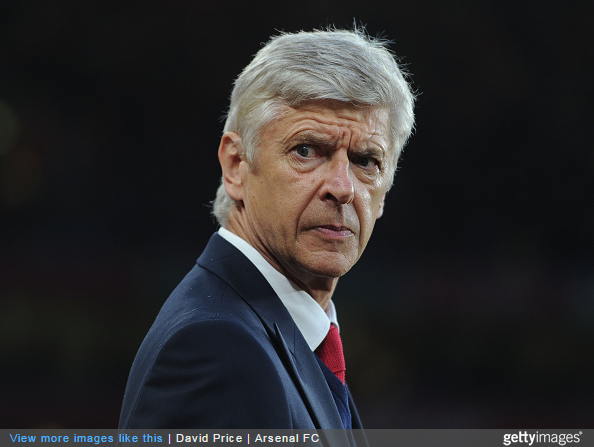 The Arsenal Supporters’ Trust (AST) have demanded that an inquiry be launched into the club’s transfer strategy after seeing the summer transfer window come and go with just a single Petr Cech to show for it.

It’s not hard to sympathise, is it? After all, the £10million signing of a new, world class goalkeeper just isn’t enough for a club of Arsenal’s grandeur.

Anyway, the AST have released a statement in which they voice their discontent with Arsene Wenger’s frugal ‘cost benefit analysis’ approach after watching their side end the transfer window as the only club in the top five European leagues to not sign a single outfield player.

Arsenal are in a very strong financial position thanks and it is of course disappointing that the transfer window has closed with just the signing of Petr Cech.

Arsenal have built a strong squad and just one or two more good additions would have strengthened the chances of winning a first title in 11 years. No one wants Arsenal to buy players just for the sake of it, but we do want to see the money being invested to make the club stronger.

This isn’t an issue that affects just one transfer window and seems to indicate a wider structural issue. In recent years Arsenal have overhauled both their Academy and their medical set-up.

We urge the board to now open a full review into its arrangements for scouting and purchasing players. A review of this type is a good governance practice and can only help Arsenal to become a stronger club. The AST will be raising this with the Arsenal board.

Now that the window is closed the squad is as it is. Arsenal have a strong squad that has recently won silverware and we urge all fans to get behind the team over the rest of the season.

Of course, how they plan to launch an inquiry into “Wenger couldn’t find a player he fancied at a price he was willing to pay” is anybody’s guess.

The fervour for new faces was further stoked in July by Arsenal director Lord Harris kindly telling all and sundry that the club were sitting on £200million in disposable funds and that they were now in a position to “buy any player in the world” – well, apart from the “half a dozen who are un-buyable” that is.

But in cold, hard reality, the Karim Benzema link was a fabrication of the press and was never actually on the cards for a second, whereas PSG reportedly wanted £50-odd million for a 28-year-old, off-the-boil Edinson Cavani.

Come back to us when Brighton “striker” Chris O’Grady (three goals in the last 14 months) is your only deadline day signing of note.

Spoiled buggers and self-entitled nonsense. Football’s full of it these days.