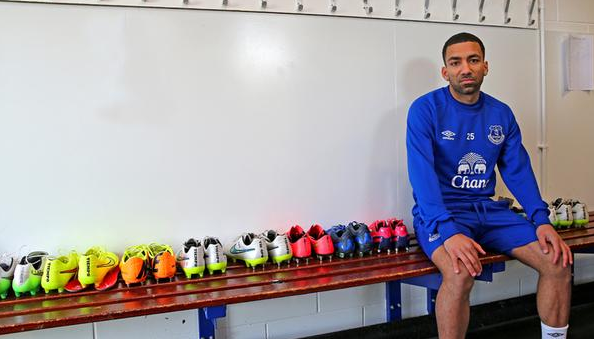 Much mirth was had at Aaron Lennon’s expense back in early February when the diminutive winger signed for Everton on loan from Tottenham and couldn’t have looked less enthralled about it if he tried.

The phrase ‘face like a smacked arse’ springs to mind.

Well, as of last night, Lennon became an Everton player for the second time when he signed a permanent deal at Goodison on deadline day.

This afternoon, presumably with tongue in cheek, the Toffees finally got around to putting out their photos of Lennon’s secondary unveiling – a set which mainly consisted of do-overs of his previous surly efforts. 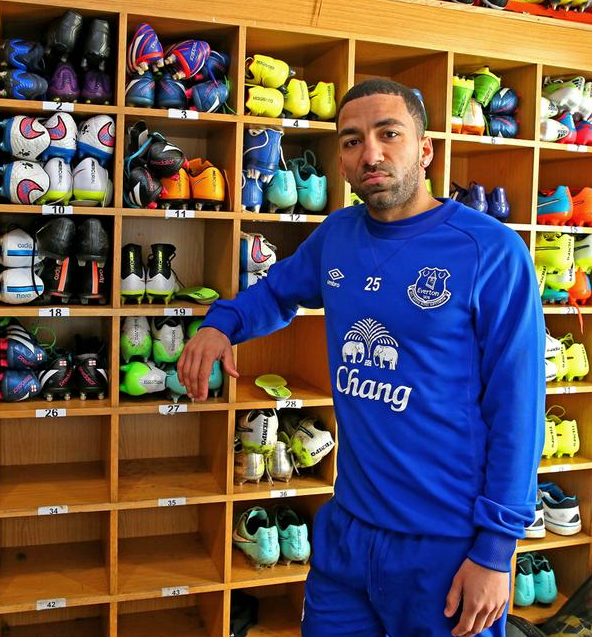 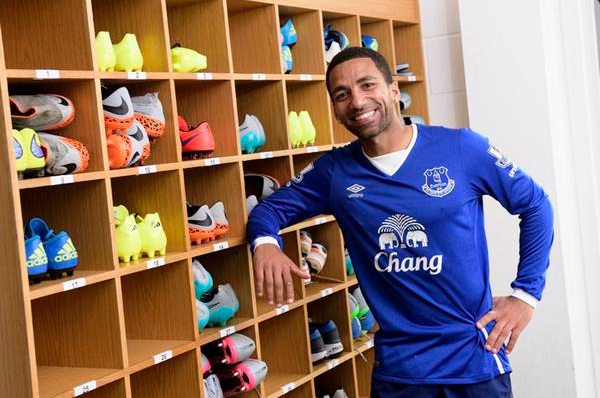 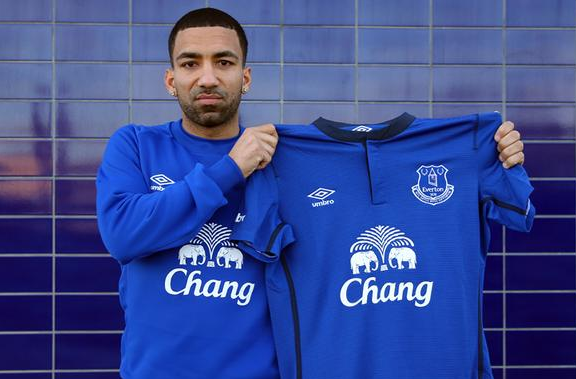 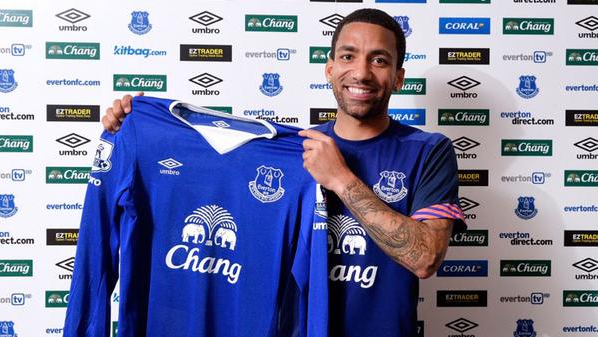 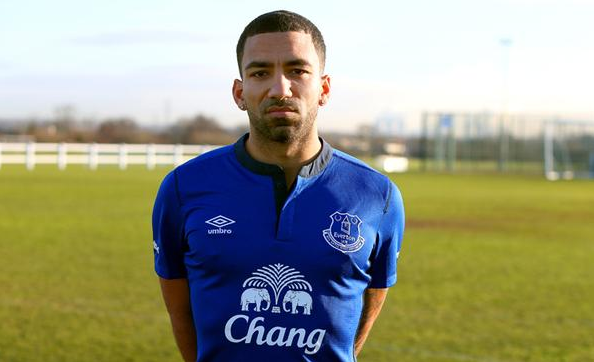 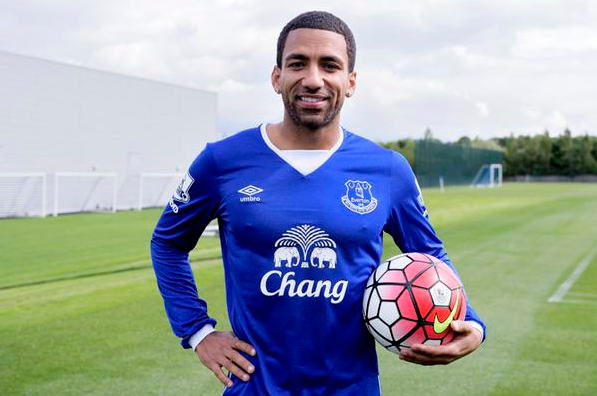