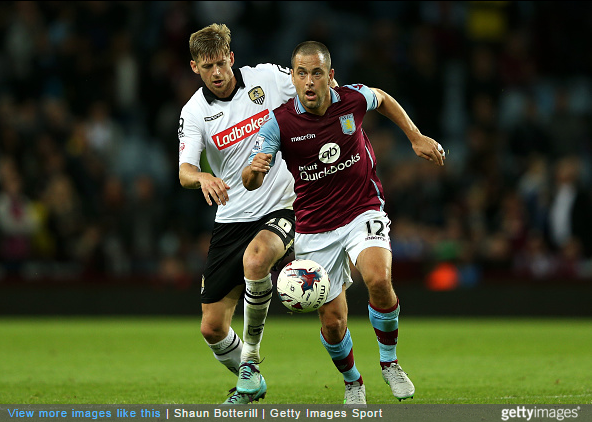 Who says the domestic game grinds to a half during international breaks? Shortly before close of play on Friday evening, League One side Coventry City pulled off an outlandish transfer coup by signing Joe Cole from Aston Villa.

Why, even Coventry themselves couldn’t quite believe they’d pulled it off…

As things stand, Cole is set to make his debut against Rochdale on Tuesday evening.

Best of bloody luck to him.