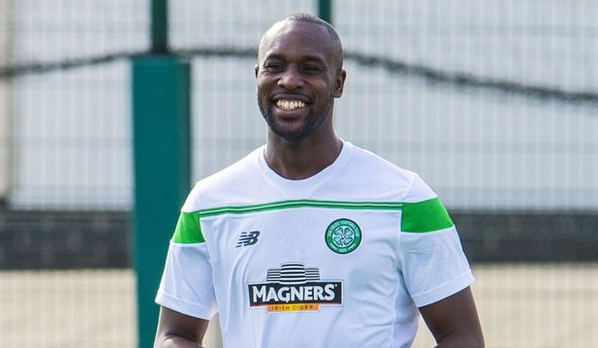 You might want to position yourself over your Victorian fainting couch before you read this because Celtic have only gone and signed Carlton Cole!

The 32-year-old former West Ham man has signed on a freebie after spending the past few months training with the Bhoys.

It’s reported that contract, which runs until the end of next season, is worth £15,000-a-week.

Hell of a fanfare.