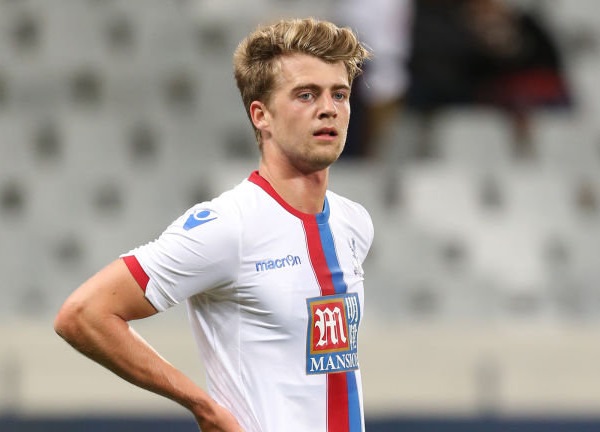 Patrick Bamford has revealed that Chelsea’s far-flung horde of loan players use their own special WhatsApp group to keep in touch.

The Blues currently have 33 players out on loan, of which Bamford is but one having joined Crystal Palace on a one-year deal back in July.

We’ve actually got a Chelsea loan WhatsApp group. The loan department set it up.

Sometimes it drains your battery when everyone is messaging each other.

If someone does something special at the weekend, one of the computer technology guys from the loan department will send it all out after the weekend.

Bamford also revealed that Chelsea employ a psychologist whose specific job is to traipse around the four corners of the Earth checking in on the club’s legion of loan players.

With players currently posted in Holland, Belgium, Turkey, Bosnia, Scotland, Germany, Portugal, France, Italy and Gillingham, it sounds like the poor devil definitely has his work cut out.