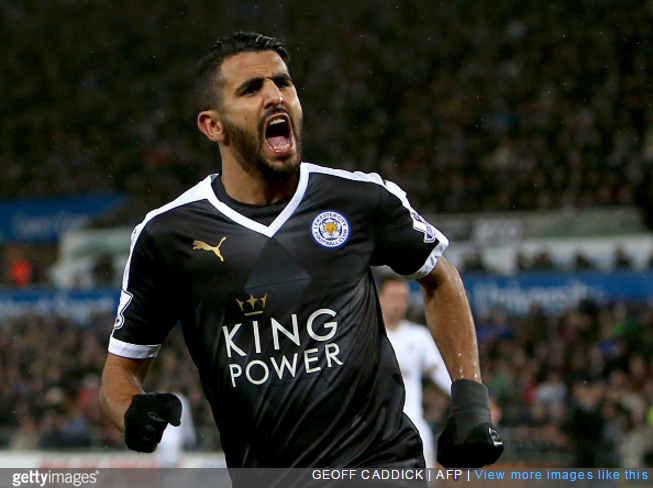 Marseille president Vincent Labrune may well be kicking himself today after passing up, in somewhat haughty style, on the opportunity to pursue a move for Leicester City winger Riyad Mahrez not so very long ago.

An exciting player who makes things happen, Mahrez has even been linked (admittedly somewhat spuriously) with Barcelona during the early knockings of the 2015/16 season having popped up with ten goals and six assists so far in Leicester’s unlikely assault on the Premier League summit.

However, back in December of 2014, Mahrez was one of two players mentioned to Labrune as potential transfer targets for Marseille.

Safe to say, le président wasn’t impressed at the suggestion players of the Algerian international’s calibre be linked with his fine exalted football club.

Indeed, the crafty buggers over at France Football claim to have ‘procured’ Labrune’s email reply, which reads thus:

Do you really think that Leicester players now have a place at Olympique Marseille, in the project we’ve got?

To save time, let me tell you, we try to be professional and qualitative with our recruitment. The probability of us taking this sort of player is zero.

Don’t take this the wrong way, but I don’t put up with people taking me for a sucker.

In fairness to Labrune, Mahrez was a bit of a non-entity at the time even though we’re talking less than a year ago here.

Even so, hindsight really can be a cruel bitch sometimes.