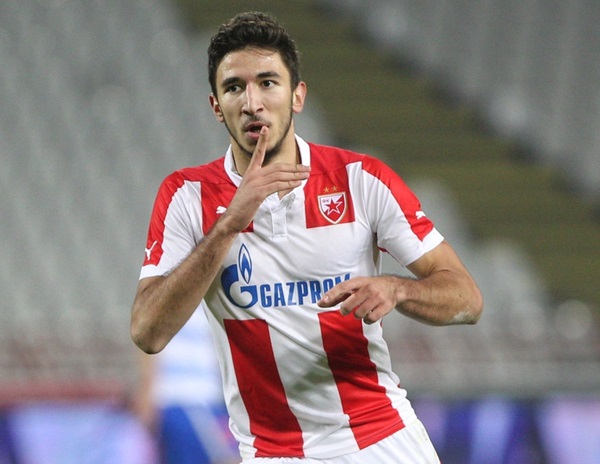 “I swear I’ve seen that bloody passport around here somewhere”

Having seen his son repeatedly linked with Liverpool in the past few weeks, the father of Red Star Belgrade prospect Marko Grujic has taken desperate measures to prevent his boy from “ruining” his career by moving to Anfield.

Indeed, Goran Grujic has admitted to hiding his son’s passport in an attempt to stop him leaving Red Star, who he believes are surreptitiously coercing 19-year-old Marko into a transfer as they need the fee to help balance their books.

I will not let them ruin my child! The people who run [Red Star] have all turned their backs, others are penniless and there’s been a downturn in club sales. That is why we are being pressured.

After calling ten times a day they convinced [Marko] to sign a contract. For him there is also pressure in the locker room, because some players are convinced that their payments depend exclusively from club sales.

We chatted with people from Udinese, as well as representatives from Anderlecht. But there were stories about the sale. Then came the story with Liverpool.

Having seen a slew of Serbian youngsters fail to make headway in the Premier League in recent years, Goran is adamant that his boy will not make the same mistake.

His passport is with me, and I pronounce that Marko is not going anywhere. He became champion of the world (with Serbia Under-20s), is on track to win the title with Red Star, it is logical that his price per year will get even bigger year on year.

Many people are in a hurry to collect the transfer. I know that the coach Miodrag Bozovic respects my child. Leave the kid alone! But in the end, Liverpool will just offer more money.

None of [Serbia’s] younger players survived in the Premier League. Bojan Djordjic, Milos Veljkovic, Adem Ljajic, Zoran Tosic, Lazar Markovic, Danilo Pantic… Do you need me to continue to list them? None of them had the opportunity to prove themselves.

Know your child. I know mine has the quality to be able to play in England, but it’s not the league for him now.