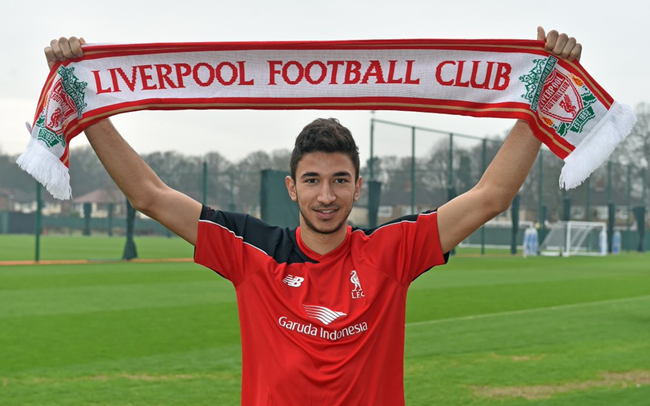 Liverpool have completed the signing of Serbian youngster Marko Grujic, who joins from Red Star Belgrade for the princely sum of £5.1million.

You may recall that Grujic’s father attempted to scupper his son’s prospective Liverpool transfer last month by hiding his passport on the grounds that a move to Anfield would “ruin” his boy’s nascent career.

As such, we’re imagining today’s news hasn’t gone down overly well in the Grujic household.