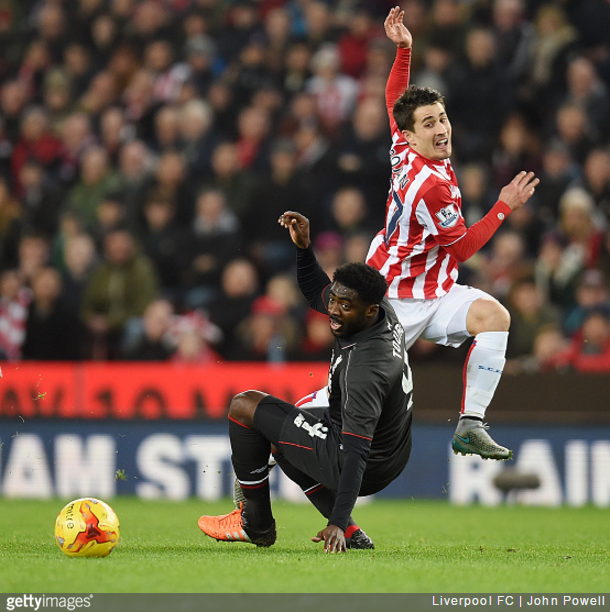 Perhaps a little optimistically, Kolo Toure has thrown his own name into the ring to become Real Madrid’s latest galactico signing.

Toure is out of contract at the end of the season and beginning to assess his options. Whereas he’d prefer to stay in the Premier League, the Liverpool defender openly admitted that he isn’t averse to moving to the Bernabeu either.

Indeed, after putting in a decent shift against Stoke in the Capital One Cup on Tuesday evening (his fourth appearance of the season), the 34-year-old centre-half mused that his performance may just have been good enough to catch the eye of one Florentino Perez.

If I can play like that then maybe I will go to Real Madrid.

I don’t know what I’ll do at the end of this season, but I’d like to stay in the Premier League.

My kids are here and it is difficult to move. I am loving every day but God knows where I will be in a year’s time.

But I hope it’s playing football because I love it.

We’ve got everything crossed for you Kolo. If Jonathan Woodgate can do it, then so can you.