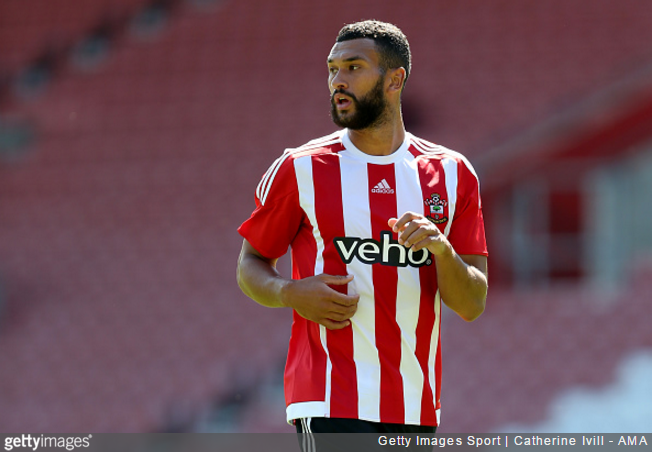 There was definitely a point when it looked like he ,might be on the verge of becoming an England regular, but it seems all that Steven Caulker does these days is get brought in as hired defensive cover, Liverpool being his latest clients.

#LFC have completed the signing of Steven Caulker on loan from Queens Park Rangers until the end of the season. pic.twitter.com/jacWOhBsMN

Caulker’s far too good to be floating around like a spare part this early in his career.

Here’s hoping he finds a more permanent home one of these transfer windows.