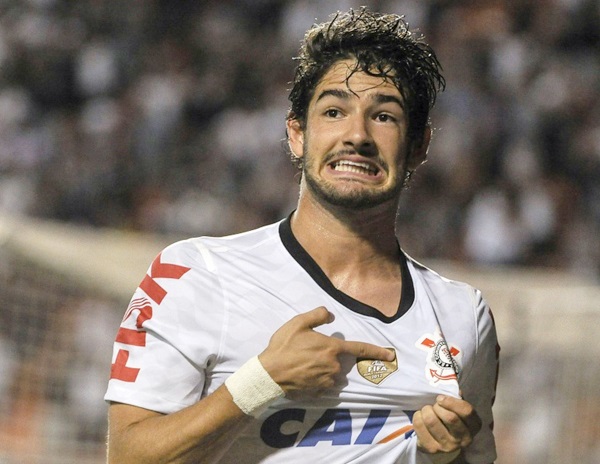 It would appear that there has been a bit of movement on the Alexandre Pato front with news today that Chelsea have informally shook on a deal to bring the Brazilian striker to Stamford Bridge this month.

ESPN Brazil, who are keeping tabs on the whole thing for us (not personally, you understand), are reporting that Chelsea have struck a “verbal agreement” with Corinthians over the transfer, thought to be worth around £12million.

This coming after Corinthians coach Tite publicly stated that the transfer was merely a matter of days from going through last week.

According to a previous ESPN report, Pato is due to sign a £1.77million-a-year contract at Chelsea, which equates to around £35,000-a-week. Whether that’s before or after tax is anybody’s guess.