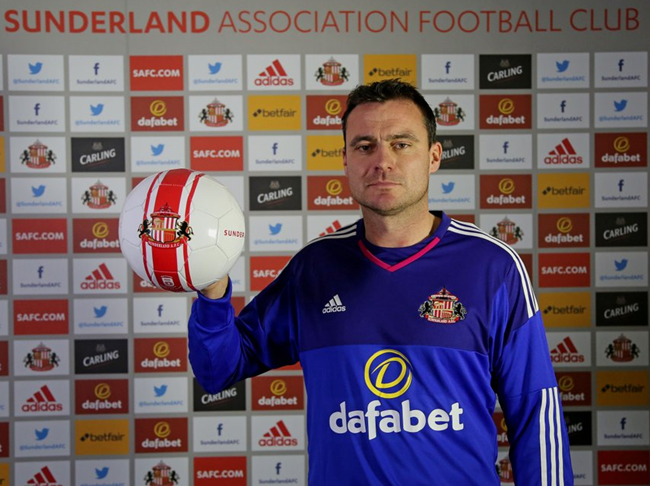 Tis the day we thought we’d never live to see. Former Newcastle stalwart Steve Harper signing for Sunderland. We’re keeping an eye out for three other signs of the apocalypse.

After calling time on his 20-year stay at St James’ Park in 2013, Harper moved to Hull but has been without a club since leaving The Tigers when his contract expired last summer.

Now aged 40, the vastly-experienced bench warmer has been brought in by Sam Allardyce to provide a bit of veteran cover after the suddenly unfancied Costel Pantilimon was allowed to join Watford a day or two ago.

Doesn’t Steve look positively overjoyed about it all too?