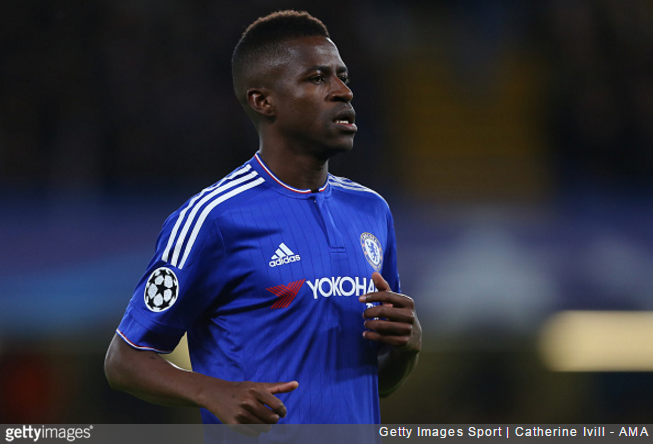 Chelsea look just about set to make a tidy little profit on Ramires with the out-of-favour midfielder on the verge of completing a frankly astonishing £25million move to Chinese Super League side Jiangsu Suning.

The Brazilian workhorse, who has featured just once for Chelsea since New Year, first moved to Stamford Bridge from Benfica for £18million in the summer of 2010. Now, according to widespread reports, it looks as though the Blues are set to make their money back and more besides.

There’s an awful lot of silly money being splashed around in the Chinese Super League at the moment. An awful lot.

However, don’t go counting your chickens quite yet. Jiangsu were also on the very cusp of signing AC Milan’s Brazilian striker Luiz Adriano in a mega-bucks deal last week, only for the deal to completely collapse at the final hurdle. 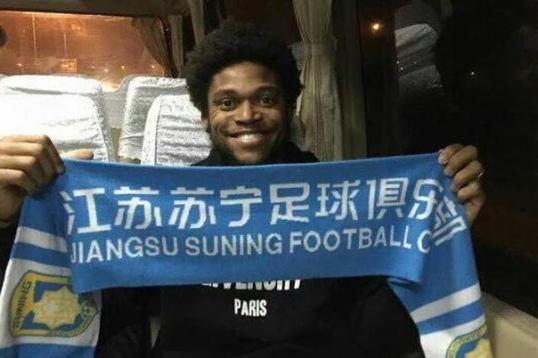 In fact, Adriano even traipsed 9,000 kilometres to China to complete a medical and was even photographed with a scarf around his neck at Jiangsu’s stadium, only to then see the transfer scratched at the 11th hour when the club reportedly attempted some last minute jiggery-pokey with his contracted salary.

With that in mind, we’ll endeavour to keep you posted on the Ramires front. Who knows what might happen in the next day or so.