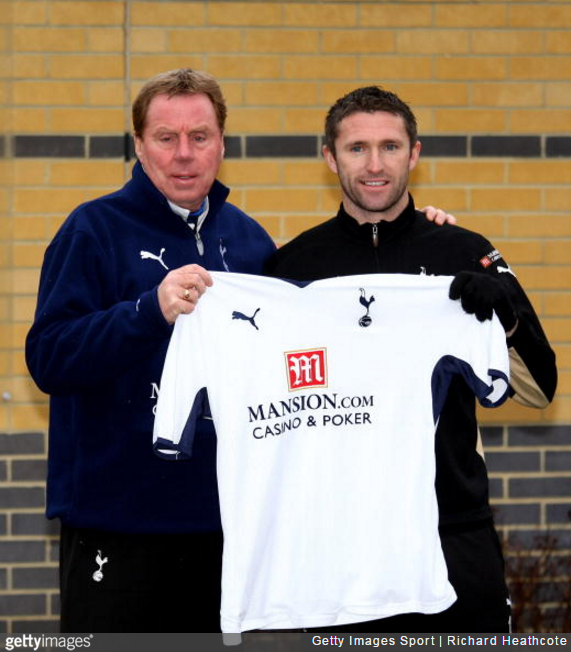 Think of Tottenham Hotspur and you think of tradition – cup glory, fast flowing football and, for at short stretch after the turn of the millennium, selling players only to buy them back again shortly thereafter.

Case in point. Robbie Keane had left Tottenham in the summer of 2008, completing a stunning double deal in which the North London club managed to sell him and Dimitar Berbatov, thus depriving themselves of arguably the best strike combination in the Premier League.

Keane toddled off to Liverpool, a club he proudly stated he had supported as a boy – a claim he later made about Celtic after signing on loan. To be fair, as a kid growing up in Ireland, it was perfectly likely Keane had followed both teams, but the line did start to wear a bit thin nonetheless.

However, things did not quite mesh at Liverpool, and after just 19 league appearances Keane returned to White Hart Lane. In his two spells at Spurs, Keane netted 91 goals and is now quite rightly regarded as a latter day club legend.

Better the devil you know and all that.