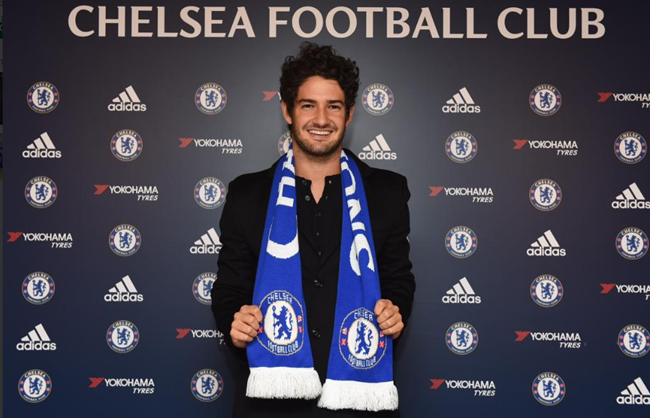 Just a quickie to confirm that Chelsea finally managed to push through the signing of Alexandre Pato shortly before close of play last night.

The 26-year-old striker had had one foot in the door at Stamford Bridge for several days but “bureaucratic paperwork” prevented the move from being officially sealed until yesterday evening.

Pato joins on a six-month loan deal for the rest of the season as he seeks to re-establish himself in European football after spending the past few years plying his trade back home in Brazil.

While the cascade of past injuries and false starts are definitely reason to be apprehensive, the signing of Pato represents a relatively low risk gamble for Chelsea, who are able to appease fans with a biggish-name signing while still not having to commit beyond six months.