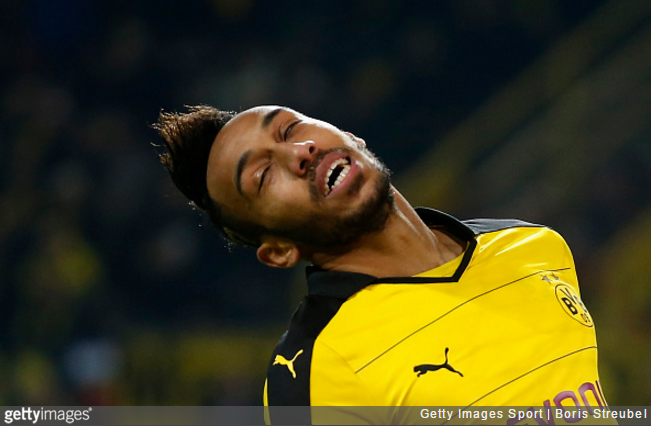 Shortly after showing Tottenham what they missed out on in the Europa League last night, Borussia Dortmund striker Pierre-Emerick Aubameyang revealed that he very nearly joined the Premier League side back in 2012.

The Gabon international opened talks over a move to Harry Redknapp’s mob but subsequently walked away after negotiations became- in his words – “a bit weird”.

In fact, Aubameyang, who was playing for Saint-Etienne at the time, reckons things got so awkward that it’s now put him off signing for Spurs altogether.

In the end everything became a bit weird, I didn’t really like the way things were done.

If Spurs ever came back in me for me, I’d say no.

How weird, you ask? 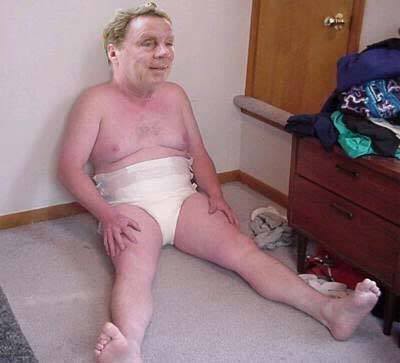