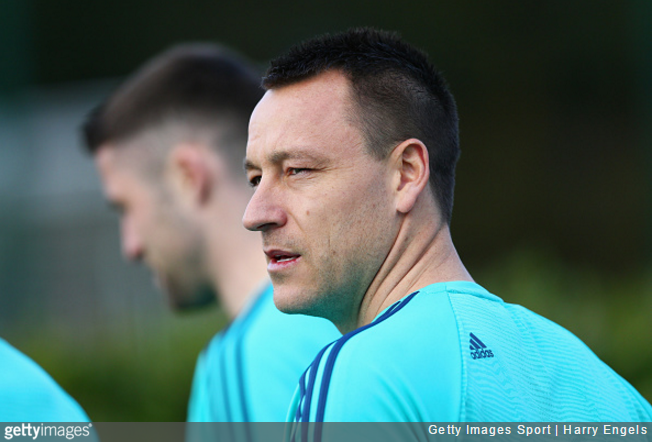 With his contractual situation up in the air at Chelsea, it’s still fairly uncertain as to whether John Terry will actually be moving on this summer or not.

Assuming Mr Captain, Leader, Legend does part ways with his beloved Blues, it doesn’t look like the 35-year-old centre-half will be out of work for long.

Indeed, according to the Daily Mirror, Terry has already been offered a player-manager gig at Danish side Brondby.

Brondby are freshly managerless after recently parting ways with previous incumbent Thomas Frank, who took umbrage at the club’s chairman using an online pseudonym to heckle him on a fan’s forum. People can be so sensitive.

Anyway, according to the Mirror, Terry is an “unlikely friend” of the chairman in question, Jan Bech Andersen, who is desperate for the Chelsea man to take over in a player-coach capacity.

Of course, Andersen will probably have to contend for Terry’s affections with several £100million-a-year salary offers from the Chinese Super League, but stranger things have happened in football.